David Warrell graduated in medicine from the University of Sheffield in 1953. Despite a diagnosis of multiple sclerosis when he was a registrar, in 1963 he completed his doctorate on the investigation and treatment of urinary incontinence in women using urodynamics which was in its infancy at the time.

In 1968 David was appointed as a consultant to St Mary’s Hospital, and became one of the first gynaecologists in the UK to devote the majority of his time to what is now called urogynaecology. He was a founding member of the International Urogynaecology Association. In addition to establishing a national and international reputation as an expert in the field, he established a research programme into the neuropathophysiology of the pelvic floor which continues in Manchester to this day.

As a consultant at St Mary’s, David was a highly respected all-rounder, being a skilled clinician, diagnostician and surgeon. He had the capacity to resolve complex problems whilst also demonstrating warmth and compassion.
He retired from the Central Manchester Hospitals in 1994 and spent two years as chairman of Mid-Cheshire Trust NHS. He retired to North Wales with his wife, Valerie and spent a number of happy years there. Valerie died in 2012 and he is survived by daughter Nicky, son Chris and two grandchildren. 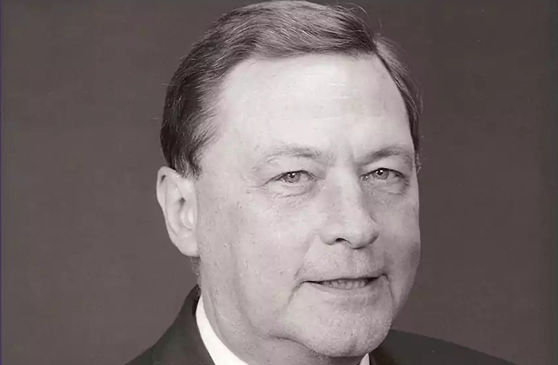 Become a member of the leading urogynaecology society in Britain

Working in association with