On July 1, 2020, 6 teams (13 people per team) began the IUGA Across the World Challenge, a fitness and networking initiative of the Wellness & Mindfulness Special Interest Group. The challenge called upon the teams to virtually walk, run, cycle or swim 16,500 miles – the distance from the home of IUGA Past President Lynsey Hayward in Auckland, New Zealand, to the home of then-President Ranee Thakar in London.

Following on from winning the last IUGA charity fun run, Team BSUG was the first team to complete the Across the World challenge! In addition to being the first team to cross the finish line, special kudos to team member Doug Tincello who logged 3,637 miles, and Bob Freeman who raised $924 for the FIUGA charity! 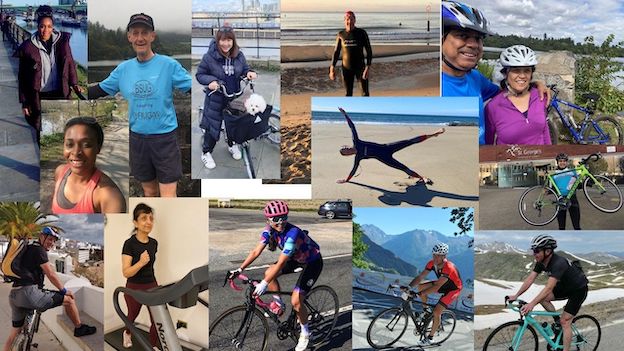 The following are either BSUG members or participated in the challenge on behalf of BSUG:

Become a member of the leading urogynaecology society in Britain

Working in association with